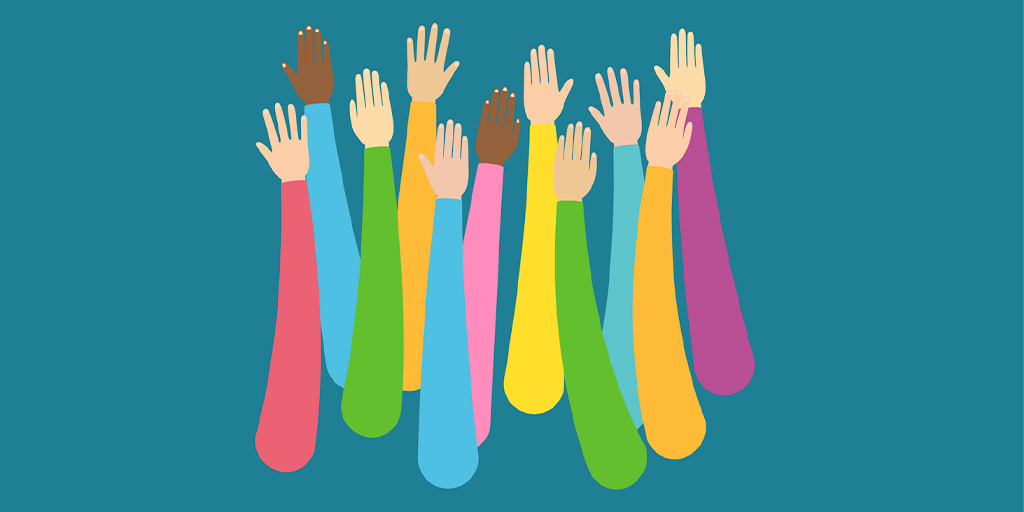 Organizing fair and proper elections is a responsibility of all unions, from long-standing institutions with hundreds of members across several countries to newly formed associations. If an election is perceived to be unjust, that may lead to time-consuming and expensive investigations, ending up with the process being overturned.

What does it mean for an election to be considered fair?

An election is considered fair when every voting participant has the same voting power and every vote counts the same. In contrast, elections are considered unfair when a process or an individual, either knowingly or not, harms the equality that should characterize every democratic process.

What are unfair practices that take place during elections?

The main practices that may negatively impact the electoral process are voter fraud, voter suppression, unbalanced use of campaign resources, and improper access to information. Unfair union officer elections compromise the right to vote of workers and hinder the development of democracy.

6 tips to make sure your union election is fair

A very common problem faced by local union officials is the failure to implement a complete and up-to-date database of voters. More often than not, these problems are caused due to human error. Election officials may unintentionally compromise the data at the time of updating it, or information like names and addresses may contain spelling errors that harm the integrity of the database.

If errors found within a database are not discovered early in the electoral process, they can cause a range of issues. These include facing delays at the polls and the disenfranchisement of a portion of the voting population. Thankfully, the adoption of an online voting system can help unions keep voter databases clean and updated.

What is an online voting system?

2. Prevent void ballots due to errors

Incorrect information written on the ballot by election officials can lead to the ballot losing its validity. The entire ballot should be reviewed to make sure the name of every candidate is well written. The elections may be considered unfair if a candidate’s name has a perceived protagonist over the others. This could happen if a candidate’s name is written using a larger font size or in bold letters.

An election could be hindered by a ballot with unclear instructions, harming the voting rights of certain individuals. The ballot’s design and the language used to explain the voting procedure should be carefully thought out to reduce confusion. In addition, mail ballot elections must contain an easily legible ballot return date. Online voting solutions, in contrast, are able to automatically deliver a voter’s ballot through the Internet.

The election process must always be transparent and observable. This rings true for the election of a union’s board of governors as well as during presidential elections. Candidates, their representatives, and qualified third parties have the right to review every phase of the electoral process, including ballot packet preparation and vote tabulation. If this principle is not respected, an election runs the risk of being easily overturned.

To avoid problems related to a lack of transparency, relevant election dates and times should always be communicated to voters. Furthermore, changes in schedule and other similar information should be properly communicated. Digital solutions offer a simple way of achieving this goal thanks to state-of-the-art alerts and reminder software.

The election of a board of governors is won by the majority vote. Whoever does or doesn’t belong to that majority should be of nobody’s concern. A single violation of the secrecy of the ballot is enough to nullify an entire election. Ballot secrecy concerns every person involved in the elections, including any neutral administrative party.

Special measures must be taken to guarantee the secrecy of the ballot during onsite and mail ballot elections. The former requires the use of a privacy booth and discrete voting methods, while the latter may need a supply of paper ballots with a double envelope system. Both these issues can be circumvented with online voting systems, where encryption algorithms can be used to keep voter data secure.

Top features every online voting system should have

An election committee or administration that gives out inconsistent rulings or decisions threatens the integrity of the electoral process. Access to the ballot rules should be available to all voters long before any upcoming election and no participant should receive preferential treatment. The rules should be consistent before, during, and after the voting period.

Likewise, information about candidate eligibility requirements and the nomination period should be readily available to union members. Every voter should be able to access data regarding candidate qualifications, and candidate statements should be displayed on a platform open to all participants.

Proper safekeeping of all balloting materials is essential to guarantee the fairness of the election process. Access to valid ballot data from all voting methods is also indispensable if a recount is to be performed. Moreover, the law of the country or region where a union election is taking place may stipulate that specialists must be able to investigate its development and outcome.

The initial ballot type being used may not be suitable for efficient tracking or recordkeeping. Election organizers may make the mistake of assuming compliance if only a portion of the records is kept, but sometimes access to every piece of related material, including unused ballots, may be a requirement. It is recommended that physician election materials are preserved immediately after voting ends and that everything is kept appropriately sealed.

A huge benefit online voting has over physical methods of voting (going to the polls, mail ballot elections, etc.) is the automatic keeping of records performed by artificial intelligence (AI). The AI in a state-of-the-art voting platform can monitor and document every interaction, while also keeping track of certain variables such as member verification and voter turnover.

What are the benefits of online voting?

If you’re interested in improving the way your union handles elections, then adopting a digital voting solution will help you achieve that goal. Option.vote is a professional platform designed to handle any kind of election, giving union members or any other voter access to a simple and convenient method of voting. Online voting can be performed from any device that can connect to the Internet, including smartphones and tablets.

Option.vote offers its partners many important features, including the following:

Let’s learn a little about you

What type of organization are you?

Tell us about your vote

How many members are participating in the vote?

When is the vote happening?

In less than a month

Tell us about your needs

(Select all that apply)

Now, let’s get to know each other

Where should we send the proposal?

Thank you for filling out the form!

One of our reps will be getting in touch with you soon.

Go back to home page